“The Democrats Are Climate Deniers.” That’s the jarring headline of an article this week in Jacobin that Jon Neiderbach brought to my attention. The sub-heading reads, “If the Democrats really believed the science on climate change, they’d be offering far more radical proposals. We have to make them.”

Sad but true. It’s one thing for a politician to say, “I support the Green New Deal (GND).” But when pushed for specifics, most aren’t on board with GND’s “transition to 100% renewable energy within 12 years — the time frame set by the world’s leading climate scientists.” 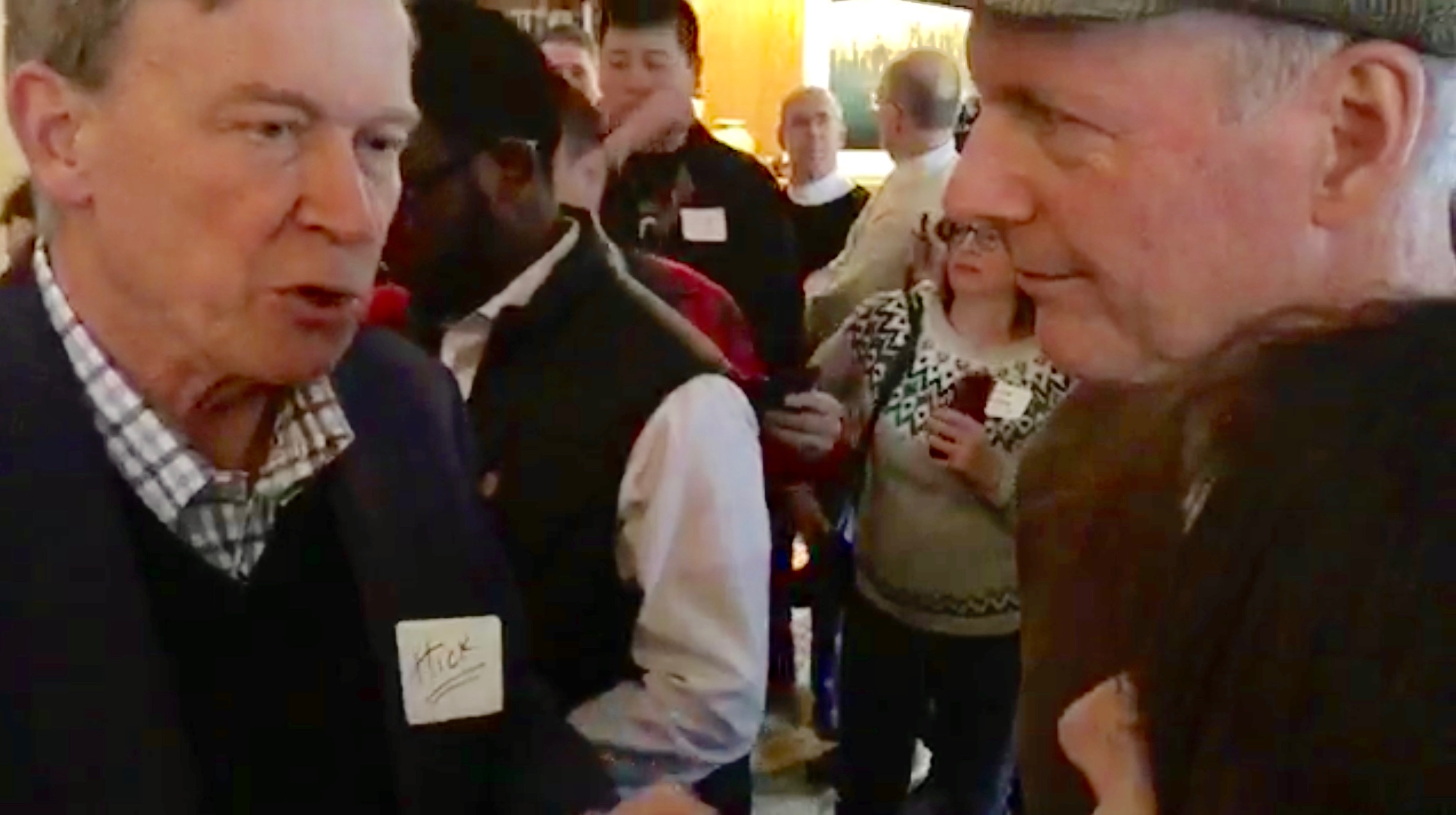 In Iowa, we have a unique opportunity to change this. Bold Iowa is building a squad of 100 “bird-doggers” statewide. Check out last Sunday’s livestream from our conversation with Colorado Governor John Hickenklooper. Sarah Spain later asked Hickenlooper if he backed the Green New Deal — given the Governor’s support for fracking, his nuanced response was no surprise.

Over the next week, we’re planning to talk with at least three other presidential candidates: Marianne Williamson, Sherrod Brown, and Andrew Yang. This is important and exciting work — and it’s work that Iowans are uniquely positioned to accomplish.

But we need YOU to make it happen. Sign up here if you’re willing to talk with candidates when they come to your community. You won’t have to go it alone. We’ll connect you with others who are ready to help, who understand that this is some of the most important work we can do right now.

The key climate concerns we’re pushing candidates to embrace are:

Thanks, and let’s tackle this work as if our future and very survival depend on it — because they do!