Last Friday, 75 Bold Iowa supporters came to Ritual Cafe and cast votes for their top five presidential candidates. While not scientific, the results are instructive, with four takeaways of particular interest. Here’s how it broke out: 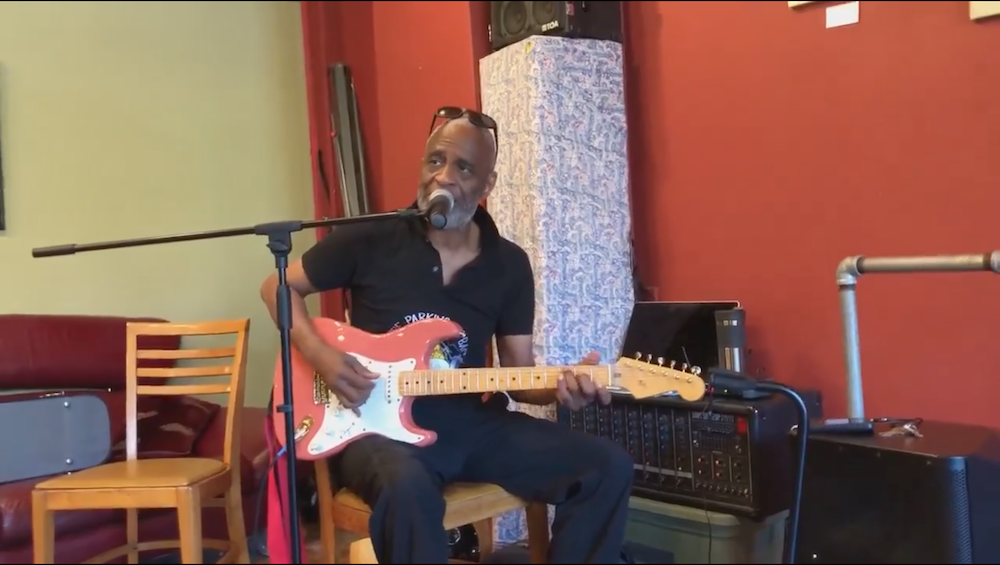 TAKEAWAY #2: With Biden out of the picture, the other top four candidates are the same four that lead the Monmouth poll, suggesting that climate voters are, for the most part, tracking along the same lines as caucus goers generally. 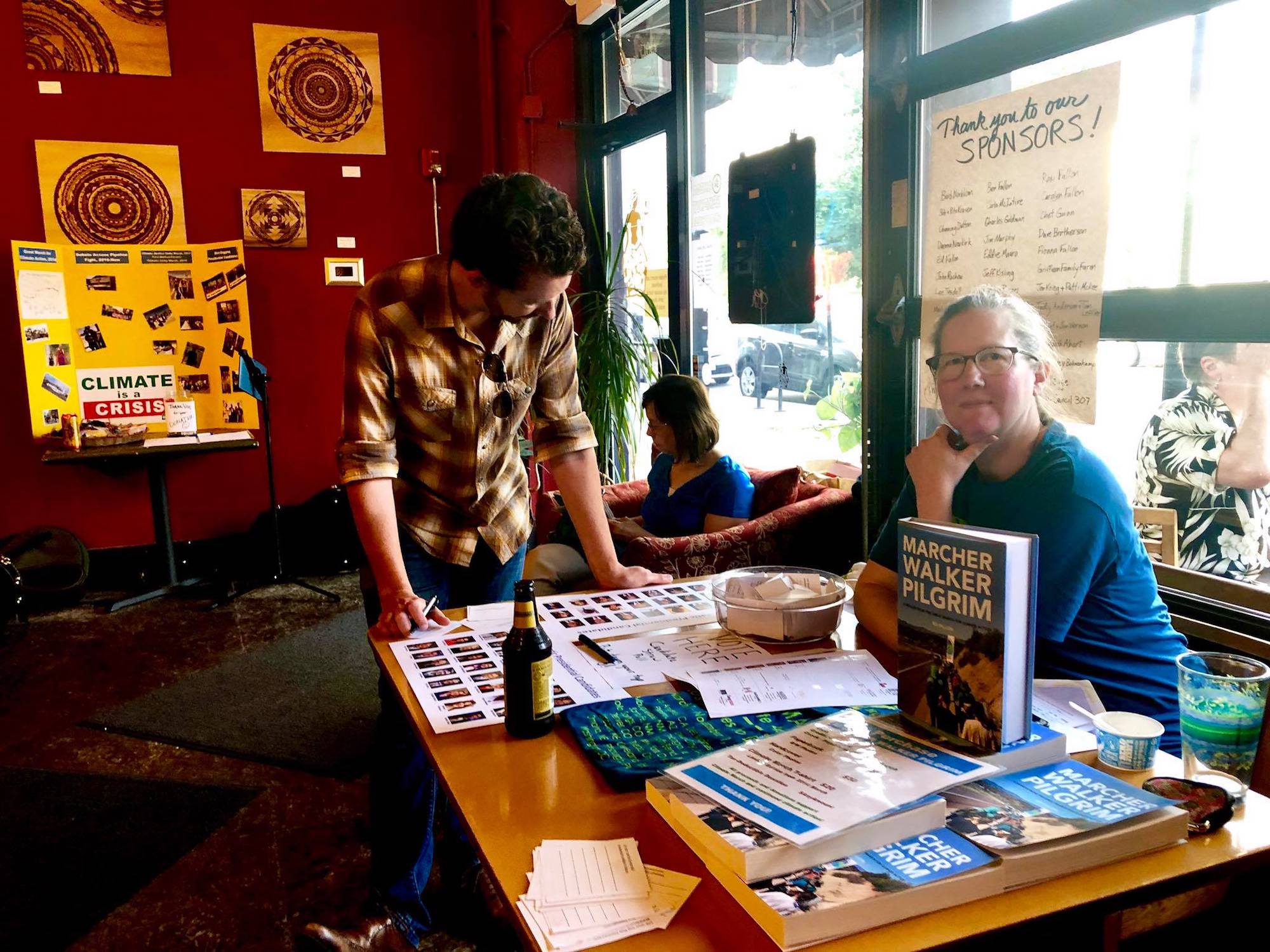 Voting in the straw poll. (Photo by Jeannie McCrea)

TAKEAWAY #3: The biggest surprise is that Jay Inslee finished fifth, not first. Climate voters seem unwilling to reward Inslee for his singular prioritization of the climate crisis. They’re drawn to other candidates who appear solid on climate, yet who also resonate on levels where Inslee fails to connect.

Bold Iowa’s straw poll does not bode well for Inslee. In terms of both platform and electability, Inslee’s profile is the type that would, in past elections, easily land him among the top tier of candidates. Part of the problem is that Inslee hasn’t spent that much time in Iowa, nor does he have a strong grassroots presence here. With so many candidates running and “only” six months to go, Inslee may be unable to turn things around.

TAKEAWAY #4: Tulsi Gabbard embodies a unique perspective on war and peace. She polled quite well with our climate voters. Perhaps that’s because the threat of nuclear war (humanity’s other existential threat) is one that climate voters also care deeply about. Gabbard is one of three candidates who, in my opinion, still have the potential to become a serious contender in this race. (Since you asked, the other two are Yang and Gillibrand.)

Back to the Bold Iowa gathering at Ritual Cafe. Sure, people came to participate in the straw poll. But I suspect the ice cream donated by Ben Cohen, co-founder of Ben & Jerry’s, was at least as big a draw. We also were treated to some fantastic music, with Dartanyan Brown kicking off the evening followed by the Des Moines Irish Jam Collective. 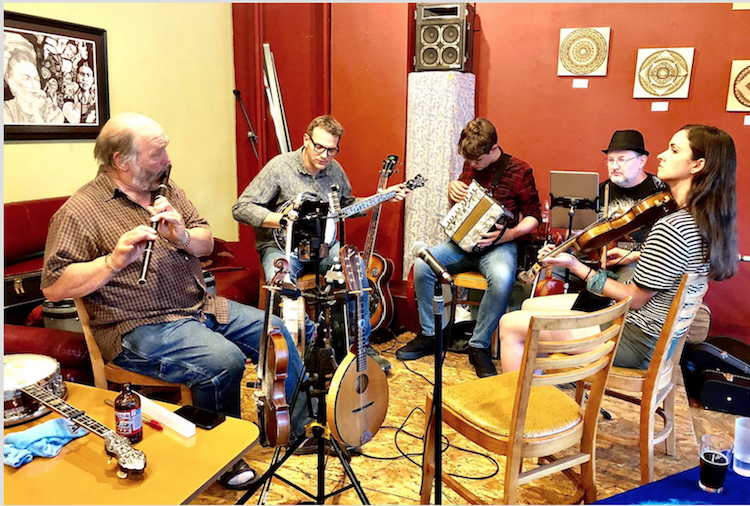 Ritual Cafe staff were on hand to provide the usual delightful assortment of food and drink. Three survivors of the Great March for Climate Action — Sarah Spain, Shari Hrdina, and yours truly — shared reflections on the five year anniversary of the March passing through Des Moines. 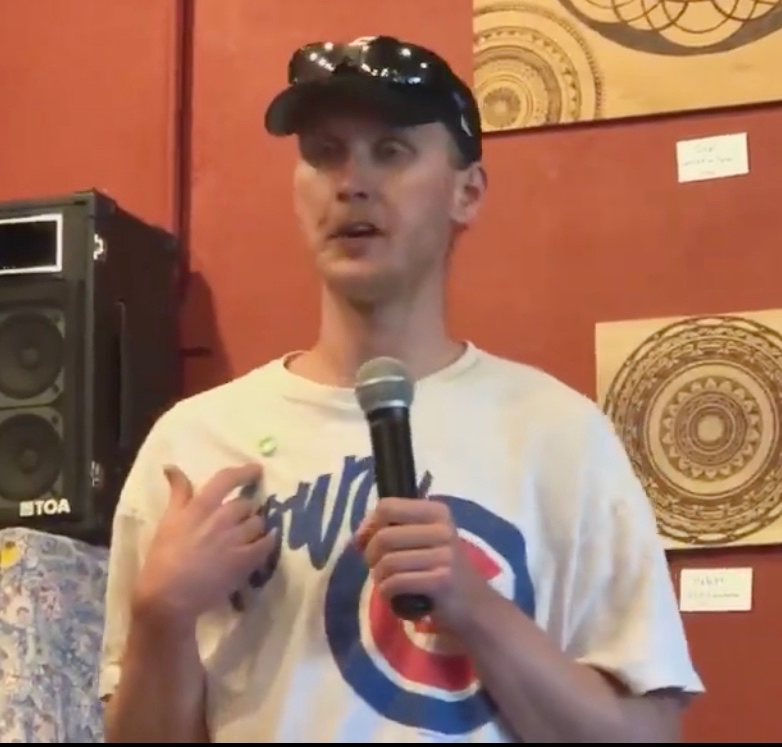 Finally, Bold Iowa raised some much-needed funds to keep the work going. Thank you to our sponsors and to everyone else who pitched in.