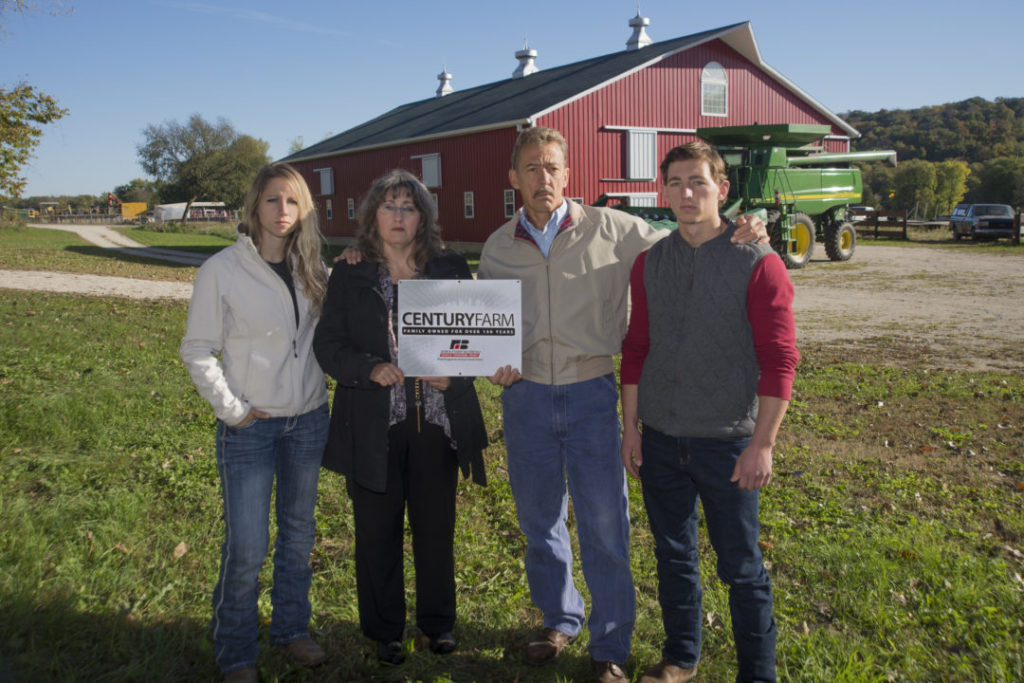 Bold Stands With Landowners in Next Court Battle

Des Moines, IA — In response to the ruling yesterday by Polk County District Judge Jeffrey Farrell, Bold Iowa expressed continued solidarity with farmers and landowners who are fighting the state of Iowa over having their land taken through eminent domain for the Dakota Access pipeline.

“Given that the Iowa Code is emphatic that eminent domain should not be used for private gain, I’m frankly surprised by Judge Farrell’s ruling,” said Bold Iowa director Ed Fallon. “As a lawmaker in 2006, I voted for and helped write the bill clarifying that eminent domain was intended strictly for public purposes. For the Judge to assert that a Texas company piping oil through Iowa to out-of-state refineries is somehow a public utility is like putting wings on a cat and calling it a bird.”

Bold is fully supportive of the landowners in this case, who are planning to take the matter to the Iowa Supreme Court. “Bold will continue to stand with farmers and landowners in Iowa and across the country, as more people realize that Big Oil now has more power than our courts. It is fundamentally against American values to let Big Oil take whatever land it wants whenever it wants it and call it a public purpose,” said Fallon.

Bold Iowa is part of the Bold Alliance, building a coalition of small-and-mighty groups in rural states to fight Big Oil, protect landowners against the abuse of eminent domain, and work for clean energy solutions while empowering a political base of voters who care about the land and water.